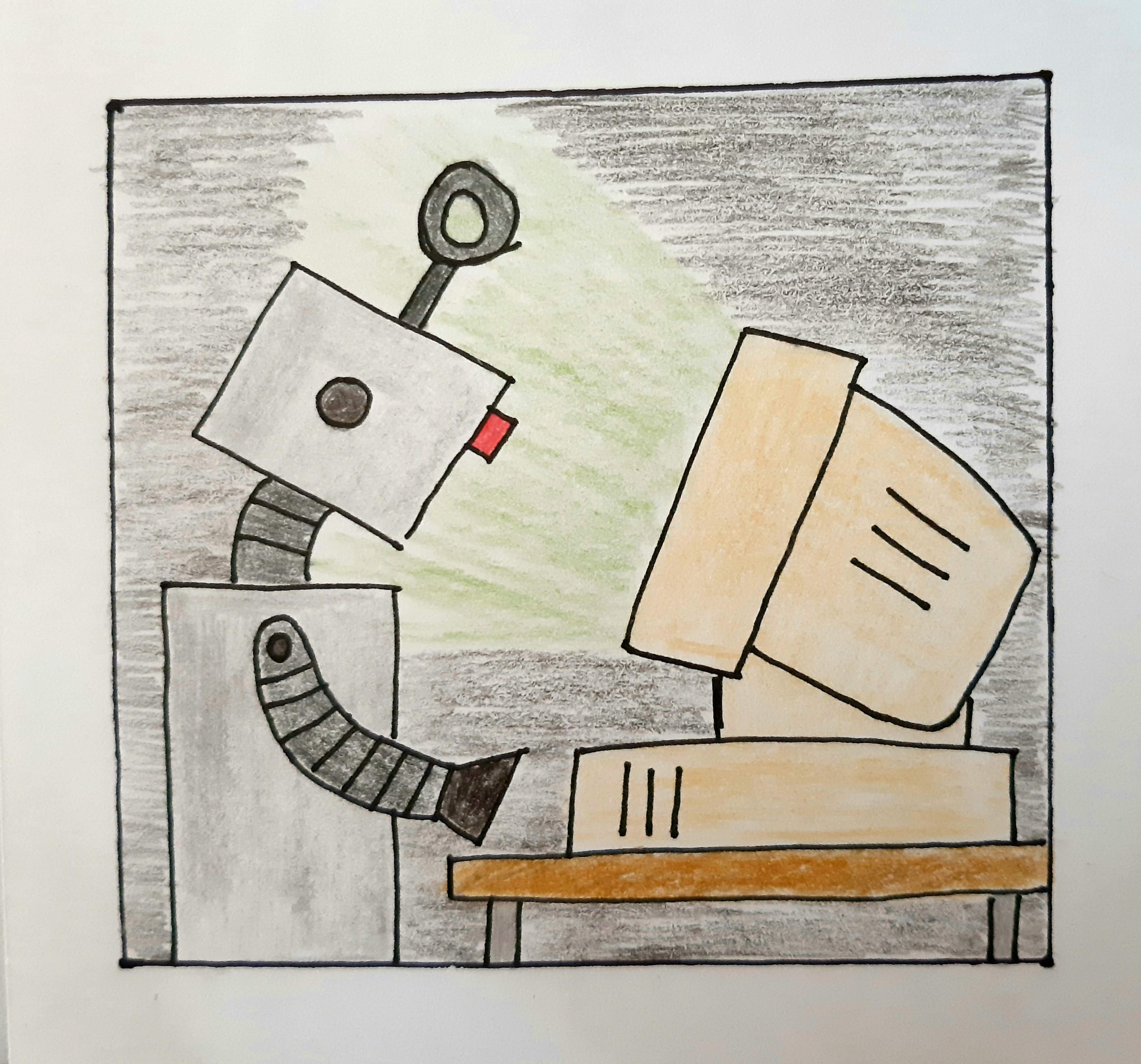 I'm not the best coder in the world… Let’s face it, I'm not even the best coder in my team (making a liberal interpretation of the Ringo Starr joke).
I'm well aware of that, and am absolutely fine with it. Just putting this confession out here to set the scene for this article.
For almost 25 years now I've been working with (test) automation, and during that time I've had many struggles and successes with it. Let me reflect on it.

What "automation" means to me

As said, I don't consider myself a good coder, even though I've been doing it for over 35 years now (first as a hobby on an Acorn Electron). Here are some of my automation struggles:

Luckily it is not all bad news. If it was, I would have given up on automation a long time ago. And it is successes like the following that gives me joy, and wants me to keep going with it:

Despite all the struggles, I will never give up on automation. The fun I have with it, and the successes I've achieved with it, far outweigh all the negative stuff around it. Working with automation gives me job satisfaction, but more importantly, with it I can add value. Despite I sometimes (have to) walk away from it, automation will always lure me back; The automation is dead, long live the automation!