Yesterday, while having a break from Java exercises, when I saw a story by Tony Robbins, now one of my friends thinks he’s a bit of a charlatan, ok everybody has their opinion, but even a fool i right some times…

If something makes you thing, or re-access your ideas, its not a waste of time.

“If you do what everyone else does, and you do it better than everybody else, you get a tiny competitive advantage.

But if you do something no one else is doing in your space and focus on offering overwhelming value, if you create a blue ocean, you get a gigantic advantage.”

Now, this message really struck home, as its something that has become more and more apparent to me over the years

In the end your art will save you

The IKEA effect: we love whatever we build 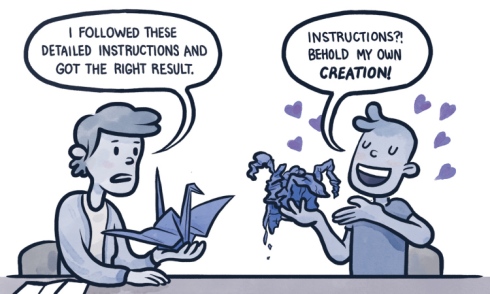 Don’t focus on competing with others, and focus on creating.

People get a lot of satisfaction when they create, most just don’t know it as they have never tried, for some people the furniture they put together from Ikea is what they take with them when they move houses.

Consider cake mixes. Back in the 1940s, when most women worked at home, a company called P. Duff and Sons introduced boxed cake mixes. Housewives had only to add water, stir up the batter in a bowl, pour it into a cake pan, bake it for half an hour, and voilà!

They had a tasty dessert. But surprisingly, these mixes didn’t sell well. The reason had nothing to do with the taste. It had to do with the complexity of the process — but not in the way we usually think about complexity.

Duff discovered that the housewives felt these cakes did not feel like the housewives’ own creations; there was simply too little effort involved to confer a sense of creation and meaningful ownership. So the company took the eggs and milk powder out of the mix.

This time, when the housewives added fresh eggs, oil, and real milk, they felt like they’d participated in the making and were much happier with the end product.

The interesting thing about life on a farm, is that in the end of the day, you can look around and see the difference you made, there is a lot of job satisfaction for people on farms. The sense of making a difference/achievement is incentive to get up early the next day and do more

And then I started watching Casey Neistat…

You ready to start creating? 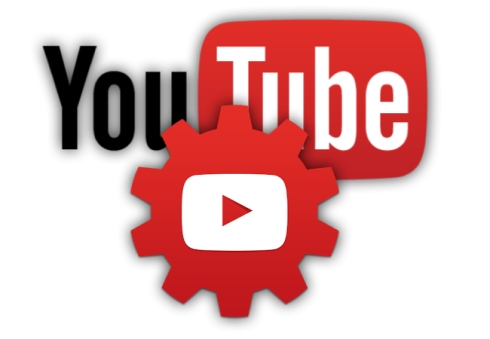 When I was travelling this year, I discovered an app FilmoraGo to edit videos, so I just started, and by making videos and lots of mistakes, I managed to capture some great experiences to share with others, now I am going to be Vlogging looking for my next role in IT

As punk rockers would say “Just do it”, a shoe company made it their motto too, but I’m sure the punks got there first.

A punk rocker guide to forming a band 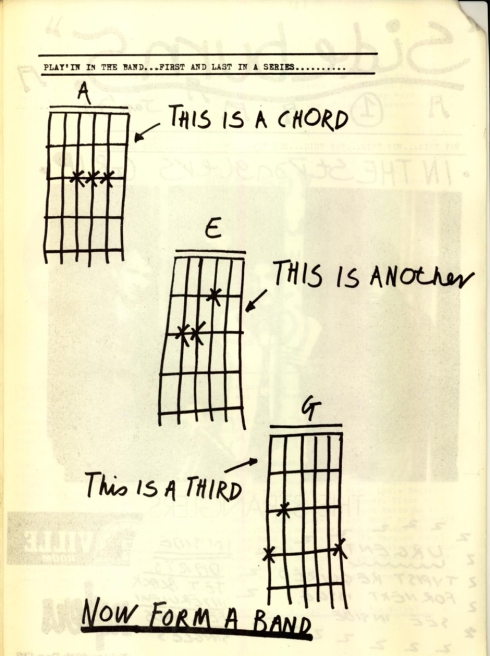