You Are Here: Home → Testing roundup → Removing harmful language from my lexicon

Removing harmful language from my lexicon

The recent Black Lives Matter movement being thrust into the foreground by the death of George Floyd has caused me to reflect on my thoughts & behaviours around race.

How can I use my privilege as a white middle-aged man to squash racism.

Something within my gift to change is my language. Words matter as words are powerful.

Changing my language is part of a bigger plan to more actively call out racism & sexism where I see it.

This post is about how I am changing my language to be less harmful, not only to race, but also sex & patriarchy. 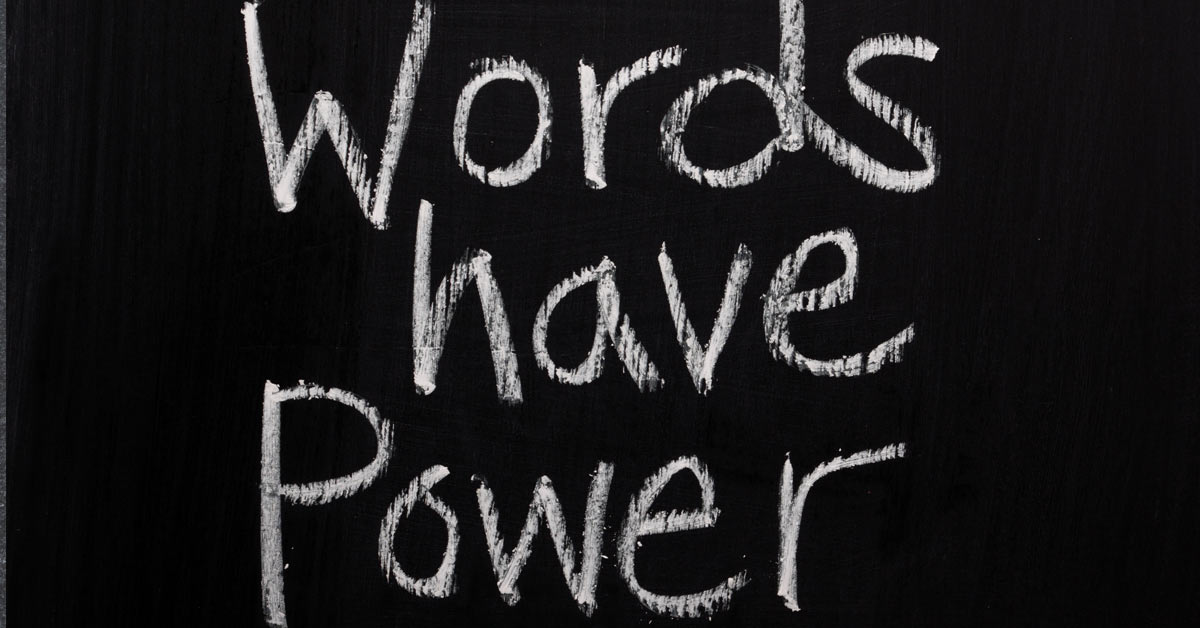 I’ll admit from the outset, this is a tiny, tiny step & I am keen to do more – I’ve been a passenger on my journey so far. Now I am the driver.

I always try to the words specific for the context & this is a change I have been making quietly for a number of years.

I want to accelerate the changing of my language. This post makes me accountable. Hopefully, others will benefit from the list

There are many opinions around changing our words to be less harmful. These include (largely from the Twitter threads referenced below):

I agree with all these. I’m focusing on what I can do now to make a change.

Obviously, there are also people who disagree with the idea of changing words altogether.

I don’t completely understand their position (largely because their argument is constrained within Twitter), but as I see it, regardless of race or sex, the amended terms actually more helpful & are less ambiguous.

Do you have any helpful terms I haven’t included here?

Are any of these new to you?

What are your thoughts on changing your language?

“Blacklists” and “whitelists”: a salutary warning concerning the prevalence of racist language in discussions of predatory publishing

Introduction to Being an Antiracist (including the Seeing White podcasts )

Source: ministry of testing
Removing harmful language from my lexicon